Results of the 2nd free practice

Results of the 1st free practice

Pictures of the Friday 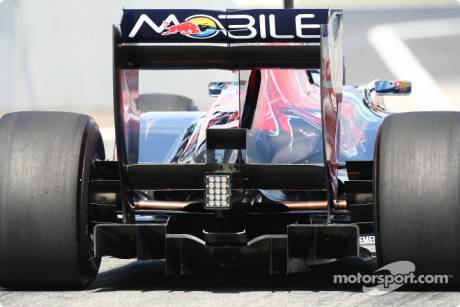 Pictures of the Thursday

As of today the statistics of the 11th race of 2010 (Hockenheimring, Hockenheim, Baden-Württemberg, Germany) have been added.

Here are a few wallpapers, all taken during the German Grand Prix of 2010. Click on the preferred size of a picture to see the actual wallpaper.