Full Throttle Productions, race promoters for the American Grand Prix which will return to the calendar in 2012, have revealed the layout of the brand-new Austin, Texas circuit designed by German Hermann Tilke. 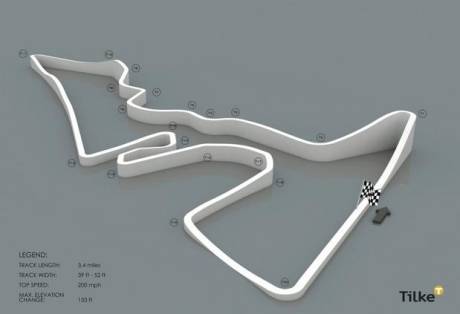 With Tilke being the favoured circuit architect of Formula 1 commercial rights holder Bernie Ecclestone and with the United States yet to host a Grand Prix since Indianapolis last did so in 2007, the upcoming race in Austin is expected to be staged around the month of June although the issuing of the 2012 calendar remains over a year away.

The anti-clockwise circuit, which features a selection of elevation changes, will contain a steep uphill climb leading to a left-handed hairpin as its first corner before plunging into a selection of curves which will require rapid changes of direction. 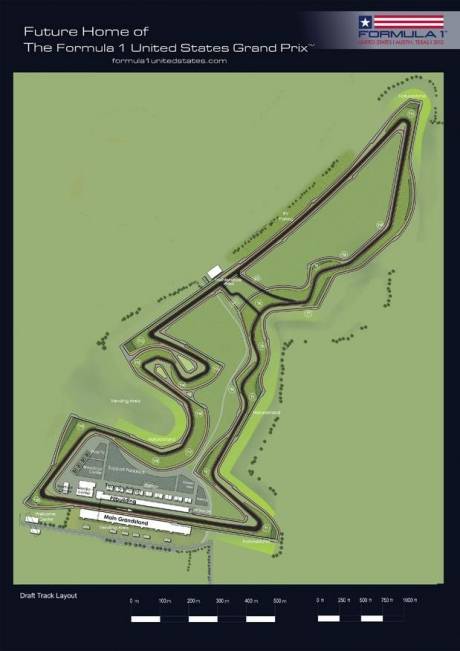 Another left-handed hairpin then loops the track back towards the pits, with a long back straight with a downhill gradient being followed by a Hockenheim stadium-like section plus a multiple-apexed, Istanbul Turn 8-esque corner before two more 90-degree left-handers – separated by a short straight – lead competitors back towards the start/finish area.

As of today the statistics of the 13th race of 2010 (Circuit de Spa-Francorchamps, Spa, Belgium) have been added. 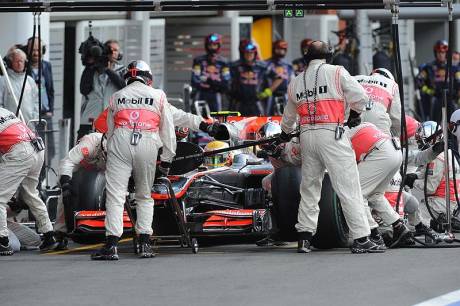