As of today the statistics of the 17th race of 2016 (Suzuka Circuit, Suzuka, Mie, Japan) have been added. 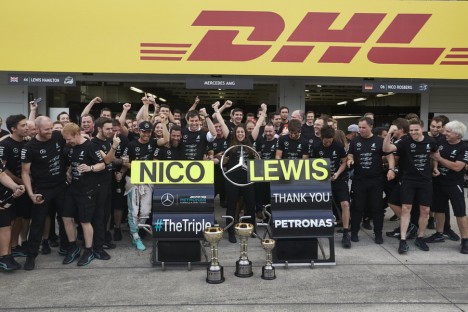