Toyota has become the third major car manufacturer to pull out of Formula One in the space of twelve months. With word of the exit having circulated already, confirmation of the Japanese marque’s decision came on Wednesday; the news does, however, mean that there is now space on the grid for the Qadbak-owned Sauber outfit.

With Honda having pulled the plug on its F1 project last December and the same news coming from BMW in July, the latter’s Hinwil-based team now looks to have secured a position on the 2010 grid after Toyota’s announcement arrived.

Having moved out of rallying at the end of the last decade to concentrate on its F1 plan, the Cologne-based team first moved onto the grid in 2002 with Mika Salo and Allan McNish as the driver line-up. Despite its significant budget, no podium result would come until the Malaysian Grand Prix of 2005, courtesy of Jarno Trulli, who followed up on the success to grab pole position at Indianapolis the same year.

Along with Brawn and Williams, Toyota looked to have finally succeeded in gaining an advantage over the rest of the field by being an early developer of a revolutionary double diffuser this season, although the red and white cars eventually fell back into the midfield as the likes of McLaren and Ferrari became stronger.

Toyota’s declaration this week underlines the ever-present economic issues of the sport following teams’ refusal to support a budget cap earlier in the year.

Comments on the Qualification

I really enjoyed this qualification. What an action and what a great circuit Yas Marina Circuit is!

Giancarlo Fisichello is very disappointing in his Ferrari, while Kimi Raikkonen did the best he could and got 11th. It’s a pitty for Force India with both cars on 17th and 18th. McLaren Mercedes shows they are still the best with Lewis Hamilton on pole, only a shame they didn’t do that in the first nine races. Red Bull Racing is going steady for 2nd in the championship with Sebastian Vettel on 2nd and Mark Webber on 3rd. BMW Sauber has both cars in the top ten. If this is the last race they contend, it’s a good result.

I look forward to the race this afternoon.

Results of the third qualification

Results of the second qualification

Results of the first qualification

Pictures of the Saturday Qualification 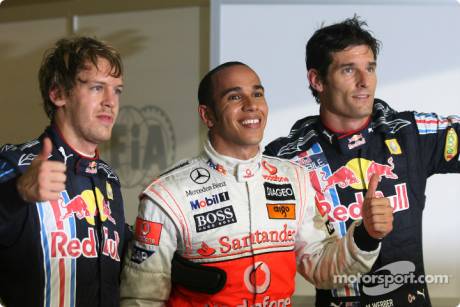 Pictures of the Saturday Practice 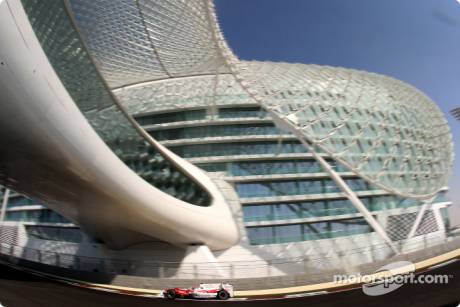 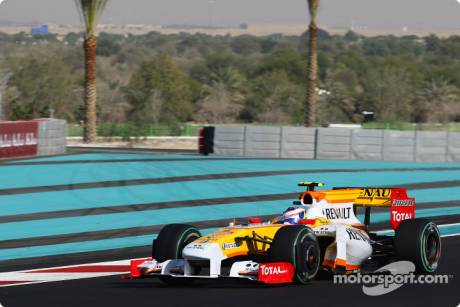 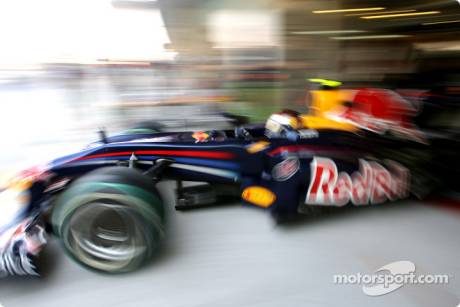 Various Links
– Race Report at GrandPrix.com
– Standings after this GP at MOTORSPORT.COM

A few selected pictures of the race 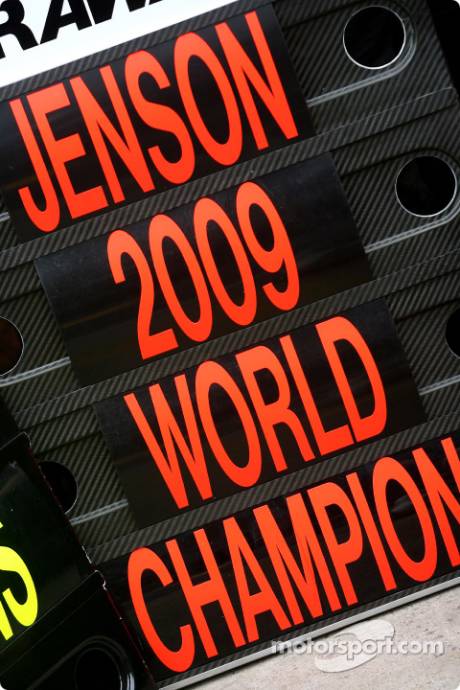 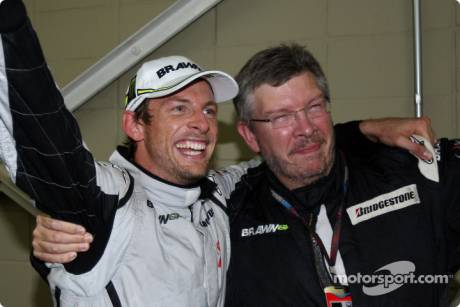 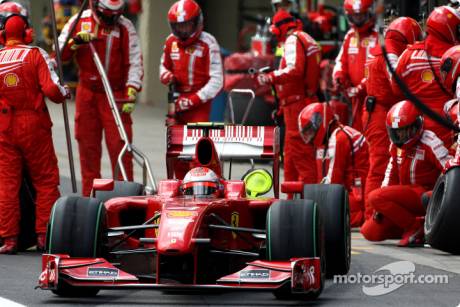 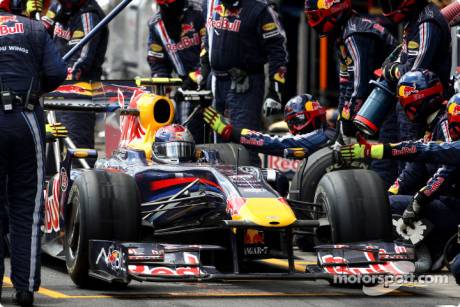 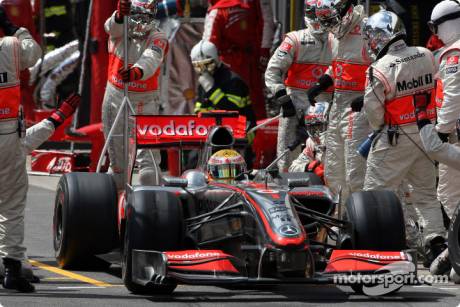 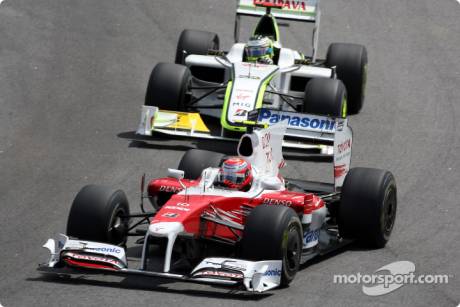 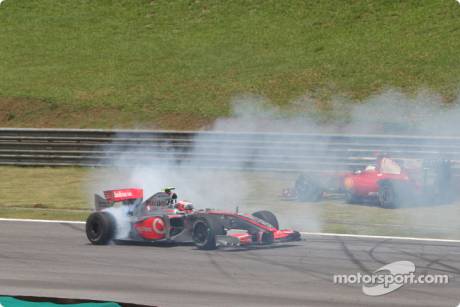 The Results of the race driven on Suzuka Circuit, Suzuka, Mie Prefecture, Japan.

Various Links
– Race Report at GrandPrix.com
– Standings after this GP at MOTORSPORT.COM

A few selected pictures of the race 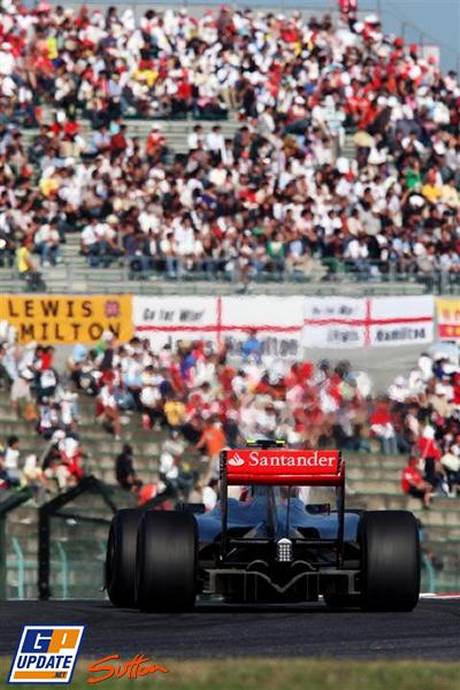 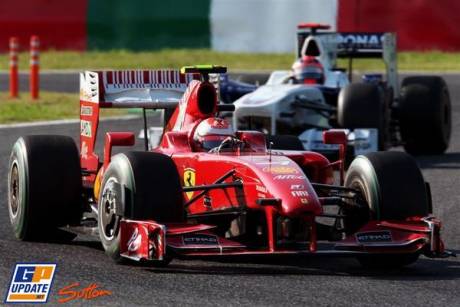 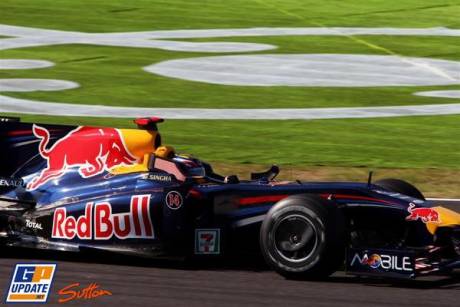 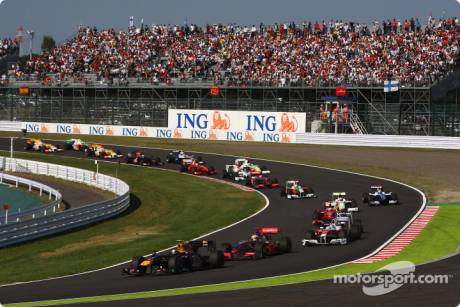 Comments on the Qualification

I haven’t seen the qualification, but for what I can see out of the results it must have been a very special tense qualification. I read there were three red flags … How difficult to set a time in such situations! But Sebastian Vettel did it, he put his RB5 on pole! To bad Mark Webber wasn’t able to qualify. Toyota was getting better and better and with Jarno on 2nd it’s clear they have a super car for now. To bad Timo Glock had the crash and must probably miss the race. Kimi tried and got eight as best result but what about Giancarlo? He is sixteenth! How shamefull!

Results of the third qualification

Results of the second qualification

Results of the first qualification

Pictures of the Saturday Qualification

Pictures of the Saturday Practice 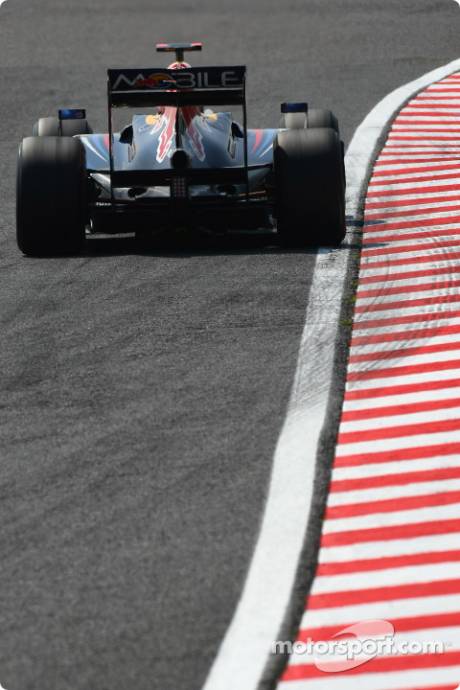 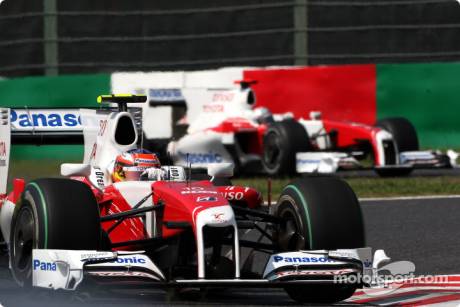